Realm is proud to have worked for the following governmental agencies and companies over the last 20 years in Washington and Oregon State: 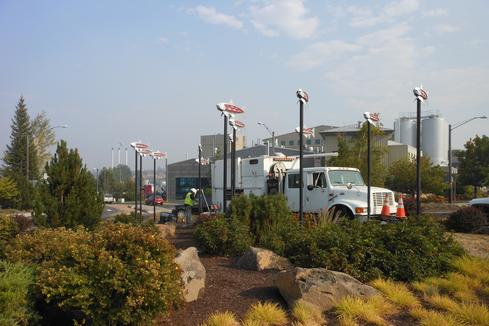 REALM INC. has made a commitment to safety on every project. It states in each of our job specific safety plans that priority will be given to the safety of our employees over job productivity. Employee safety is our number one concern. We are only as good as those who work for us! Our goal is to complete each project with no jobsite incidents or injuries.